An Interview with Suzanne Koven 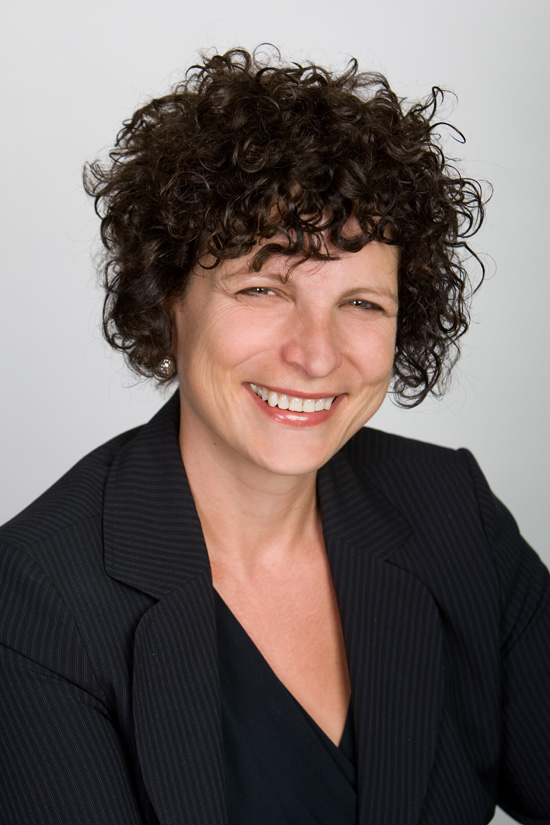 This Friday, September 30, Post Road will present a reading by contributor Suzanne Koven at 7 p.m. at Porter Square Books. Dr. Koven is a primary care physician and Writer in Residence in the division of general internal medicine at Massachusetts General Hospital. Her essays, reviews, blogs, and interviews have appeared in The Boston Globe, Post Road, The New England Journal of Medicine, The Los Angeles Review of Books, The Rumpus, New Yorker.com, and other publications.

Recently, Post Road Intern Bailey Flynn contacted Dr. Koven to inquire about her current work, her position at Mass. General, and the connections between medicine and narrative.

BF: For those of us who may be unfamiliar, could you give a brief description of your work and your mission as a writer in the medical world?

SK: What interests me most in medicine—and in life—are stories. For centuries storytelling has had a central role in the care of the sick. As recently as twenty or so years ago when I began my medical career, taking a patient’s history, recording it in writing, and telling that story to colleagues were all considered necessary to diagnosis and treatment, not to mention the fact that sharing stories deepened the connection between clinicians and patients and among clinicians themselves. As health care and medical record-keeping becomes more fragmented and digitized, story-telling and its benefits are in danger of being lost. Patients, and also doctors and nurses, often feel too rushed and constrained by the screen and keyboard to express themselves, to feel themselves heard. I believe strongly that the loss of storytelling is a main cause of patient dissatisfaction and clinician burnout. Much of my writing is about finding room for stories in medicine: my own, as a doctor, a patient, and family member of patients; my patients’; my colleagues’; those of writers who have explored the experience of illness as caregivers and patients in literature.

BF: What are you working on now, both in your practice at Mass General and in your writing?

SK: At Mass General I am lucky to have two jobs: I still see patients, many of whom I’ve known for several years, in my primary care practice. I also serve as Writer in Residence in the Division of General Internal Medicine, facilitating reading discussion groups for my medical colleagues and mentoring other writers, especially residents and medical students. Giving talks about my favorite subjects—narrative in medicine, literature and medicine, clinician burnout, women’s health, and the intersection of primary care and mental health – is also part of that role. In my own writing, I’m working on essays, book reviews, and interviews and also on a memoir about the illness of a family member, the confusion of my personal and professional selves during that illness.

BF: You received your B.A. in English literature from Yale and your M.D. from Johns Hopkins. Did you always see a connection between the two areas? Did you meet with resistance from either field in the process of combining those academic silos?

SK: Early on, I not only failed to see the connection between literature and medicine, I saw them as mutually exclusive. I had this idea that you were either an English person or a math and science person, not both. I’m bad at math. Still, I had an inkling, barely conscious, from spending time with my dad in his medical office when I was a kid, that being a doctor had more to do with the kinds of issues raised by novels and poems—big emotions, big questions—than about math, or at least the level of math required of pre-meds. I’d been a doctor for two decades before I began to explore the possibility that a second career as a writer didn’t actually need to be a “second career.” It could be integral to the first, in medicine. I’ve met zero resistance from either my writing or medical colleagues. I’ve been very moved, in fact, at the extent to which writers understand the narrative possibilities of medicine, and how patients, doctors, and nurses yearn to tell and write their own stories. No one in my graduate program in nonfiction writing at Bennington was surprised to see a doctor working on an MFA (there have been several) and none of the clinicians for whom I lead reading groups are the slightest bit skeptical about whether literature and storytelling are relevant to their work.

BF: You’ve published a book combining narrative and advice on over-50 women’s health. Would you say this is the field of wellness and literary audience that you are most interested in bringing together? In other words, if you could interview yourself for your “Big Idea” series, what would that idea be about?

SK: My first book was part of a series produced by an unexpected and inspired collaboration between Harvard Medical School and Chicken Soup for the Soul. The idea, long employed  in group therapy and patient support groups, was that hearing about other people’s experiences—in the case of my book, women over fifty trying to stay healthy after menopause—could be helpful. In the past few years, though, I’ve become less engaged in writing to provide prescriptive medical information and more interested in looking at the human and too-often unspoken aspects of caring and being cared for. My big idea? It’s one shared by a small but growing group of clinicians, writers, and artists: Literature, as well as the other arts, aren’t extracurricular to healing, nice add-ons to make us feel less stressed out—they are at the core of healing. Because they are at the core of what makes us human.

BF: You’ve written a lot about the specific challenges and rewards of the doctor-patient relationship, especially for your Boston Globe column, “In Practice.” You’ve also been at the forefront of some really interesting and innovative work in the development of narrative medicine. In a world that is becoming increasingly digital and fast-paced, how do you think doctors and patients alike could benefit by embracing a narrative mindset in treatment plans?

SK: I’ve written about a powerful experience I had a few years ago after a bad injury and surgery. The occupational health nurse who cleared me to return to work after a long absence required me to slow down my practice to half-speed for the first three weeks. I groaned, but it ended up to be both wonderful and revelatory. When I sat with patients for twice as much time as usual, when they had more time to tell their stories and I had more time to listen, I ordered fewer tests and prescribed fewer drugs. Narrative, or storytelling, is not only therapeutic (and, by the way, satisfying for the clinician), it’s safer and cheaper and, believe it or not, more efficient than so much of what we now do in medicine. The physician-writer Victoria Sweet, who wrote a beautiful memoir, God’s Hotel, describes this phenomenon as “the efficiency of inefficiency.” I’m always amazed at how much faster I get to the diagnosis and treatment plan when I slow down, turn away from the computer, and absorb the patient’s story.

BF: Particularly in this election, Obamacare, Planned Parenthood, vaccination, and women’s health all seem to be part of a higher-stakes politicized health game than ever. How do you think health narratives can fit into the clamor and maybe provide some clarity?

SK: It’s sad and frustrating to me that politics, and the misinformation that feeds politics, play such a large role in our national discussion around health care; that we can’t accept as givens the basic human right to health care or even scientific facts.  But when you’re sitting half-naked in the exam room, when you’re waiting for your biopsy report to come back, when you’re up all night with a sick kid, you’re not a Democrat or a Republican. You’re just a scared, vulnerable person, as we all are. Health narratives remind us of that commonality and should help us transcend political division. I wish I could be more optimistic, though. Health advocates have used individual stories to argue for changes in health policy for many years, with very partial success. And personal anecdotes can be used to promote fear and falsehood, too.

BF: What, in the medical genre or another, is the best thing you’ve read recently?

SK: I very much enjoyed The Finest Traditions of My Calling, by Abraham M. Nussbaum. It’s a thoughtful and wistful meditation on how medicine has changed in the past few decades and why. It echoed and inspired many of my own thoughts about the loss of the romantic ideal—Nussbaum calls it “enchantment” — in medicine. I wrote about that, and Nussbaum’s book, here.

We’re delighted to announce our nominations for this year’s Pushcart Prizes. We’ve submitted the following selections:

“The Work,” by Christian Barter [from Issue 37]

“Travels with a Dutchman,” by Nicolas Ridley [from Issue 37]