David Dog Joe Meno Before my mother married David, the suburbs of Chicago presented a geography of sameness: the [...]

The Dead End Christopher Luken Wood rounded the corner into the cul-de-sac, his long, easy strides mocking the [...]

Three Stories Damian Dressick That Highway Sound My aunt looks up at the low, gray sky swirling across [...]

Bethlehem in Indiana: The Obstetrician Instructs His Son Robert Cochran Your father will want to answer this, [...]

T’pree Greg Hrbek 1. A coincidental analog: when a planetary culture creates something out of its own [...]

Big Mouth Rachel Aydt There’s a woman in my neighborhood named Big Mouth. That’s what I call her, anyway. I [...]

In the High Prairies Elizabeth Hart Bergstrom     The railroad tracks carry the smell of [...]

We Must Work on Mother’s Day to Meet the Corporation’s Deadline Dana Dean After the tornado scattered Uncle [...] 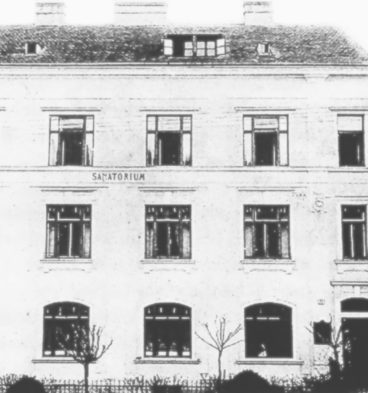 Other Moons by Max Halper Thus it amounts to the same thing whether one gets drunk alone or is the ruler of [...]