How Not to Get Spat Out James Parker I saw the Who the other night at Boston’s Fenway Park. What’s left of [...]

Racing Thoughts Jaime Lowe My thoughts at first raced.  They shouldn't race at the idea of a theoretical [...]

The Villagers Charles Cherington Most people are only vaguely aware of the private equity industry, which [...]

Alt-Hacks: Survival Strategies for Alt-Ac PhD Students Kelsey Norwood If you’re a PhD student in the [...]

Sincerity Josh Glenn I’m a writer and editor; my friend Tony Leone is a designer. Since we first met, twenty [...]

Nuance Mike Martinez I think this debate is only two sides of a third thing: in my mind, nuance reigns supreme [...]

II.  Around and Around Carlo Rotella, Charles Farrell and James Parker CR:  We tend to go around and [...]

Do It Right and Make It New An Experiment Carlo Rotella For as long as I've known Charles Farrell, going [...]

That My Mom Did to Him Cole Phillips I was reroofing a shed in the backyard of my dad’s house because he was [...]

Pennsylvania School of Ballet Closes Due to Snow +  About Girls Standing on Steps Marie Gray [...] 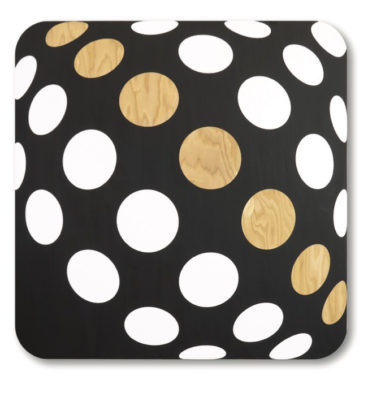 Travels with a Dutchman Nicolas Ridley Two great talkers will not travel far together. — George [...]