Scar Robert Lopez This Deborah talks out of the left side of her mouth, as if she's trying to keep what she says [...]

The River + Landscape as Interior Supritha Rajan The River It remembers everything. White tufts the [...] 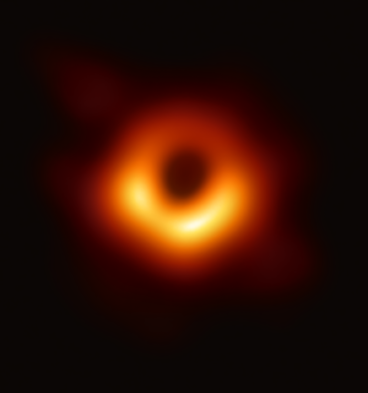 Three Poems by Peter Markus The Song and the River The days pile up, one on top of the other, until [...]

Living with Molly by Sam Fishman One time Molly grabbed my face in both her hands and said: One day you’re [...]

Breadcrumbs to Home by Michele Zimmerman 17. Jenn sits at yellow Formica table and eats a deli sandwich with [...]

Continue to Live by Oliver Zarandi My entire family died over one weekend. Perished. There was mom, dad, [...]

Durée by Christopher Kang Written distantly on a Wednesday while waiting for my bed sheets to dry, this [...]

The House Guillermo Stitch Raindrops spattered here and there as Will crossed the street on a diagonal, eyes [...]

Ideation by Elle Nash It began when she moved in below their apartment, or maybe it began a week after when [...]

Some Manors by Tom Laplaige Our doormat used to be a dentist. That was before, in a country we’d never [...]

In a Sentimental Mood By Vanessa Stone There is a need to be of use. To be of service. To be of help. [...]

Big Mouth Rachel Aydt There’s a woman in my neighborhood named Big Mouth. That’s what I call her, anyway. I [...]

The Girl I Hate by Mona Awad So I'm eating scones with the girl I hate. The scones are her idea. She says eating [...]

A Love Transaction Maile Chapman It takes us hours to get everything cleaned up.  I do the lighter jobs.  He [...] 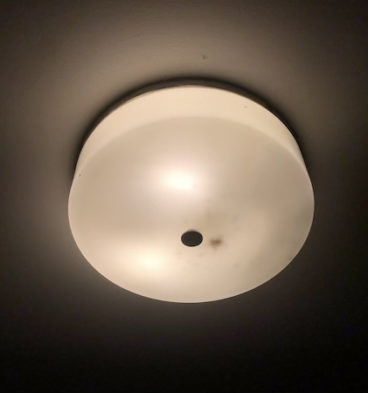 Eminence by Gary Lutz There was a time I would not hear of women, and a time I looked to them as my [...]